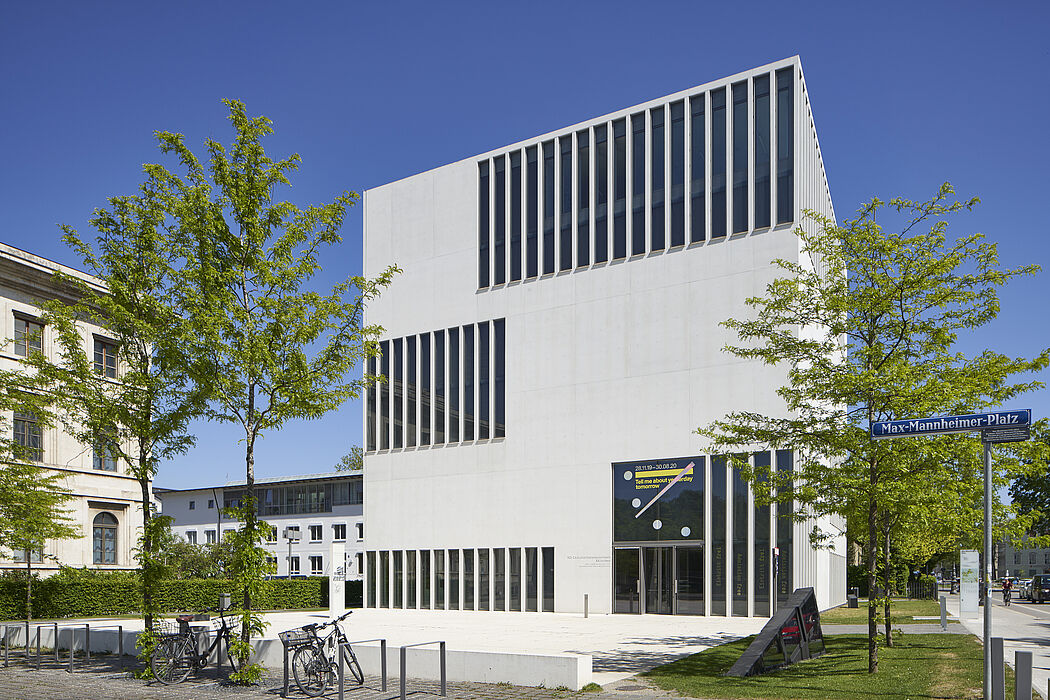 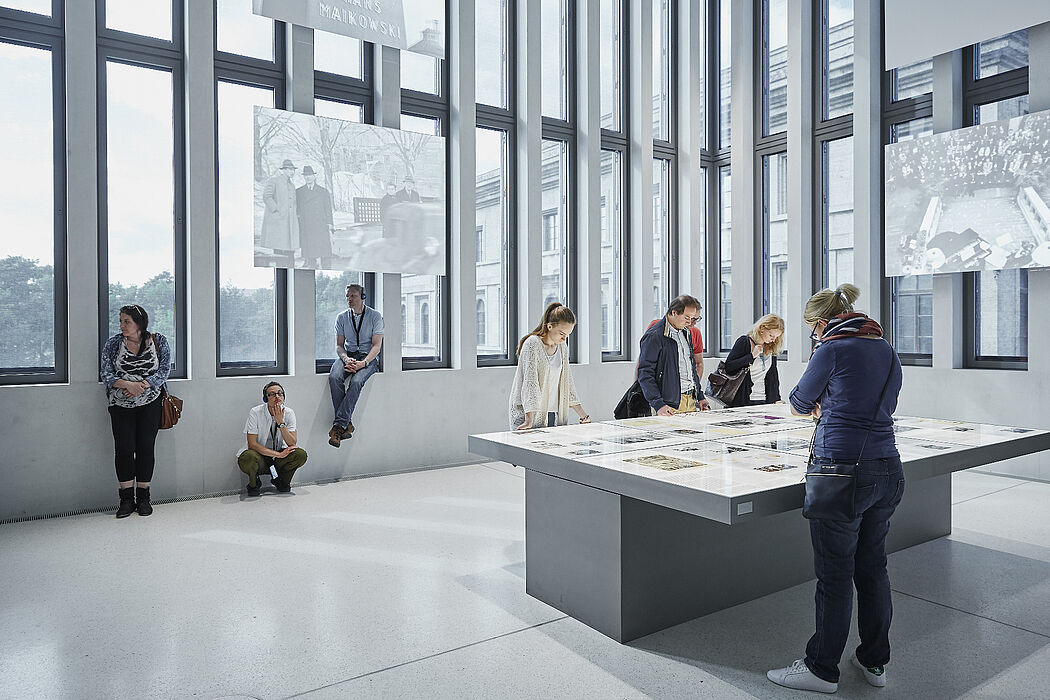 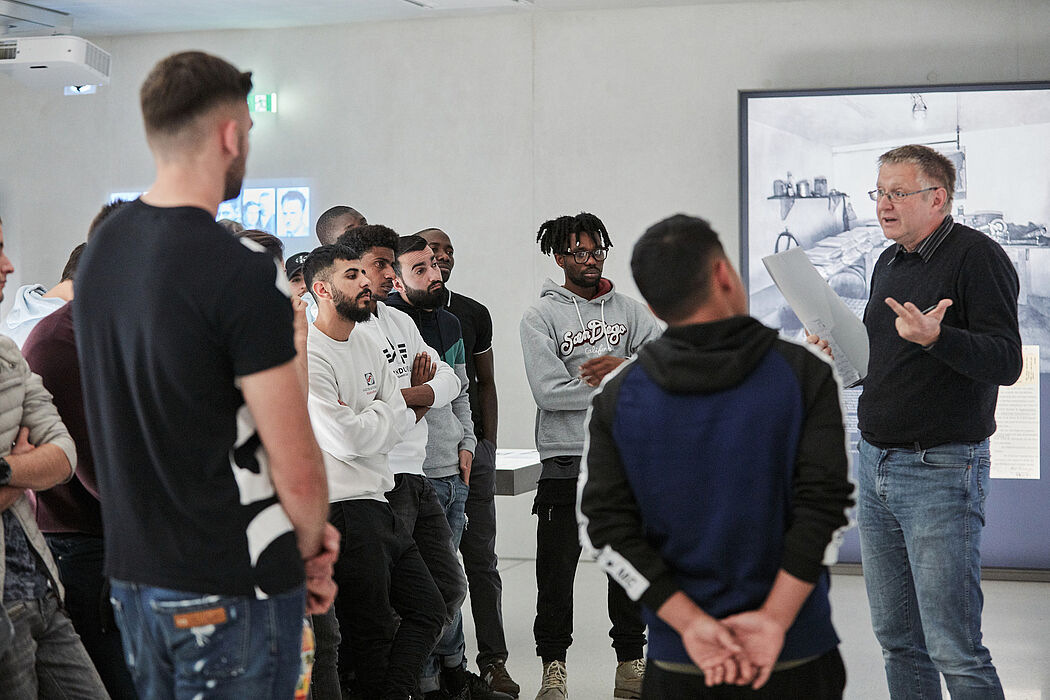 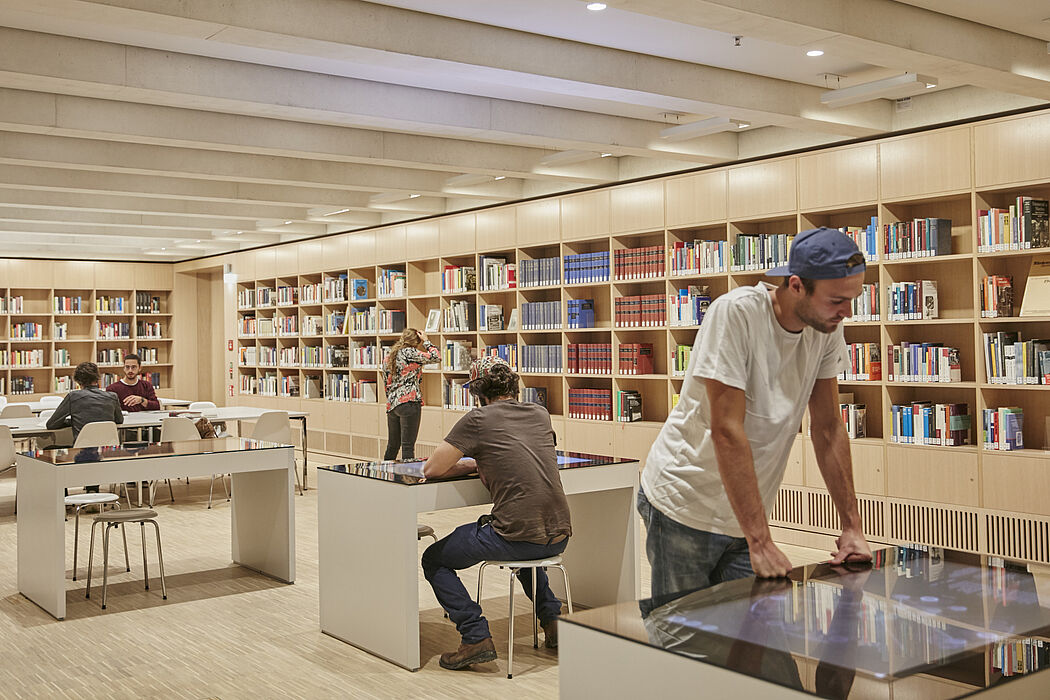 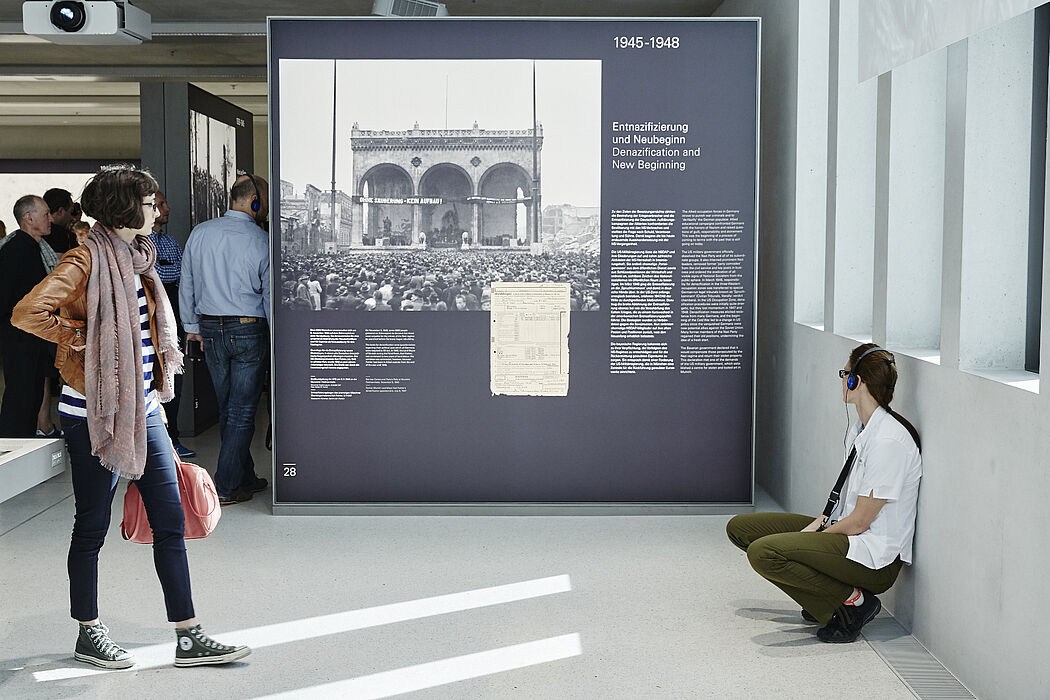 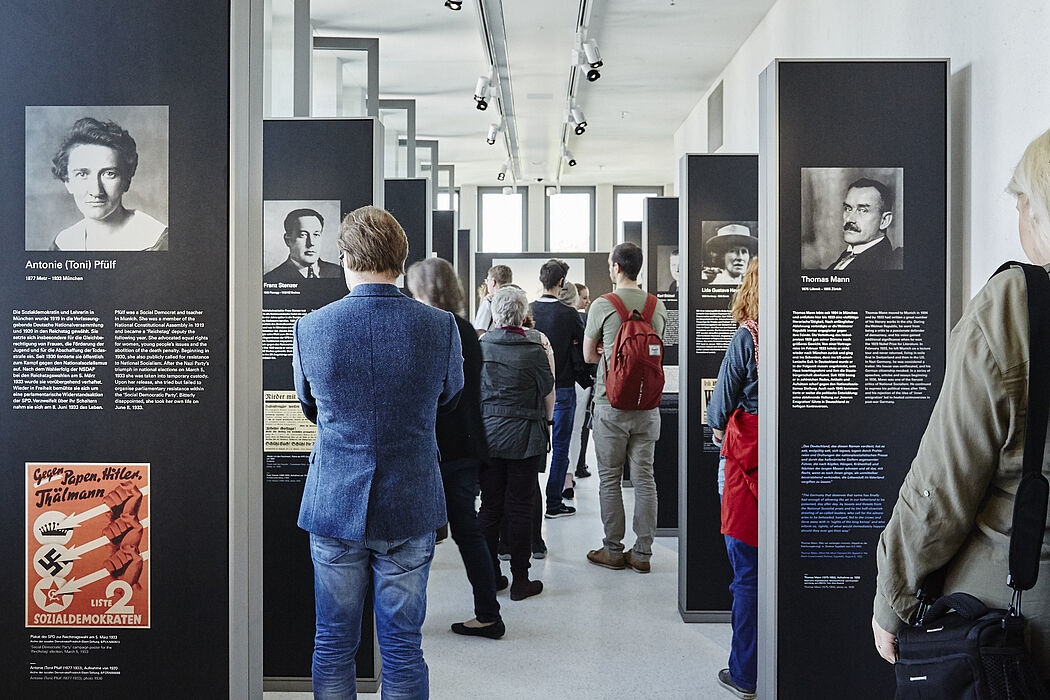 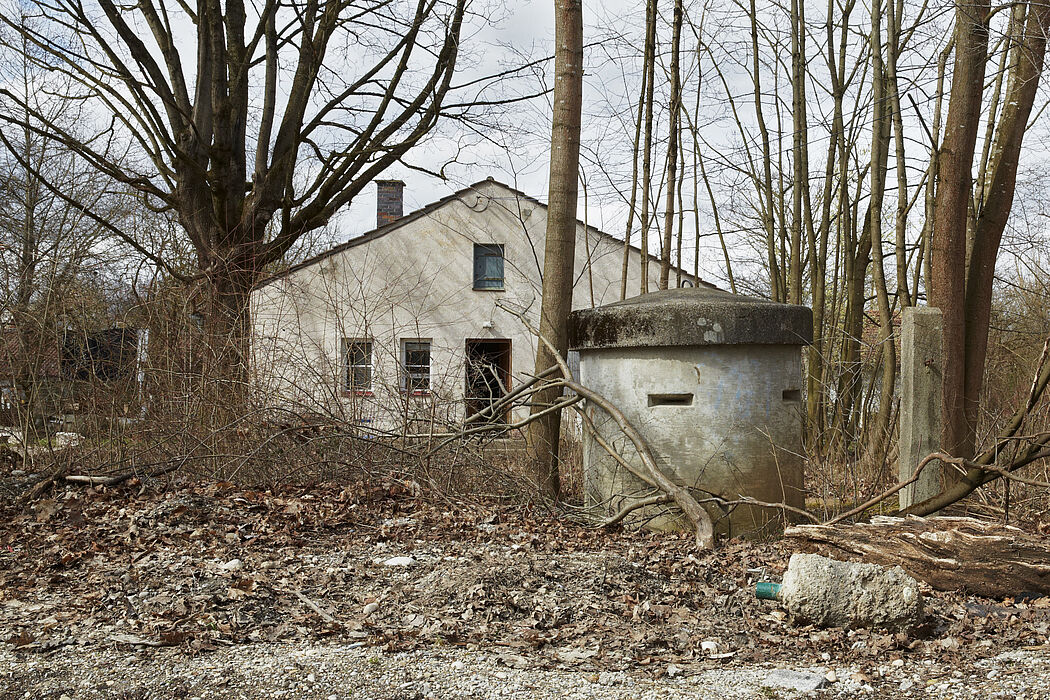 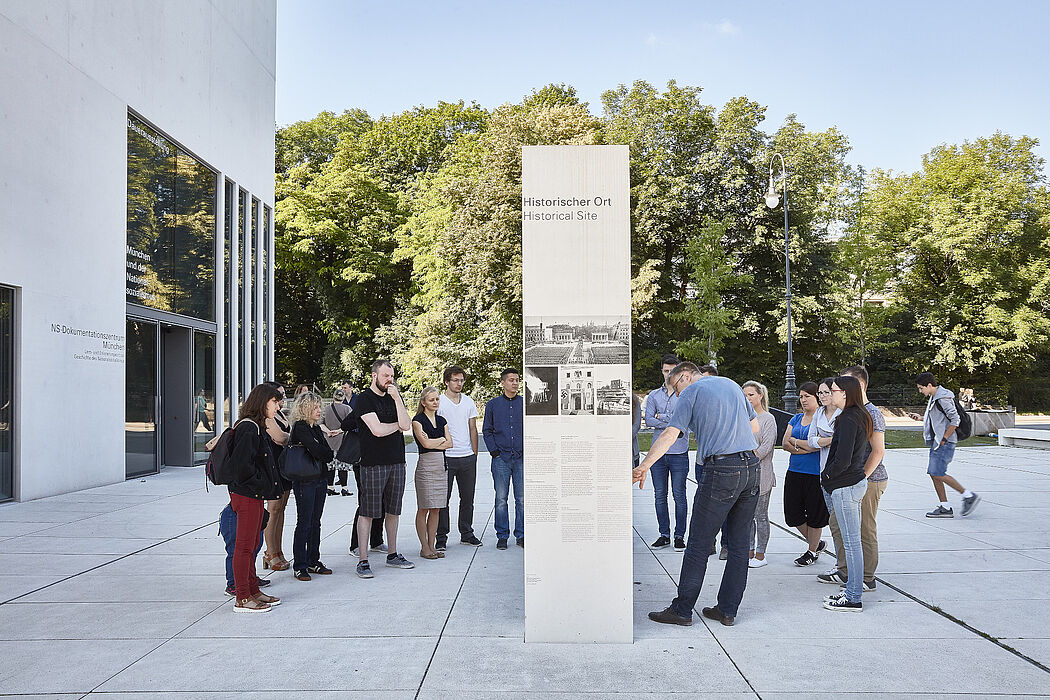 Munich is more closely associated with the origins and rise of National Socialism than any  other city. The Munich Documentation Center for the History of National Socialism is located on the site of the former “Brown House” where the NSDAP or Nazi Party had its headquarters. Between 1933 and 1945, the area around Königsplatz was home to an extensive Party quarter comprising many administrative bodies.

The newly built Munich Documentation Center, which opened in 2015, takes a critical approach to the history of the site and addresses Munich’s historical significance as the former “capital of the movement.” Taking historical events prior to and during the Nazi dictatorship as its starting point, it focuses in particular on how the impact of the Nazi era extends right up to the present day. Topics such as authoritarian ideology and dictatorship, racism and antisemitism, exclusion and displacement, war and genocide are considered in a current context and from international perspectives.

In 2025 a memorial site devoted to the history of Nazi forced labor will open as an annex of the Munich Documentation Center in the grounds of the former German Railways Maintenance Workshops in the Munich district of Neuaubing.

The building is barrier-free accessible.

The museum has two lifts. Access to all rooms is guaranteed.

Barrier-free toilets are located on the ground floor and basement.

Tram
No 27 an 28 to Karolinenplatz

Subway (U-Bahn)
U2 and U8 to Königsplatz, exit B (stairs) or exit C (elevator)