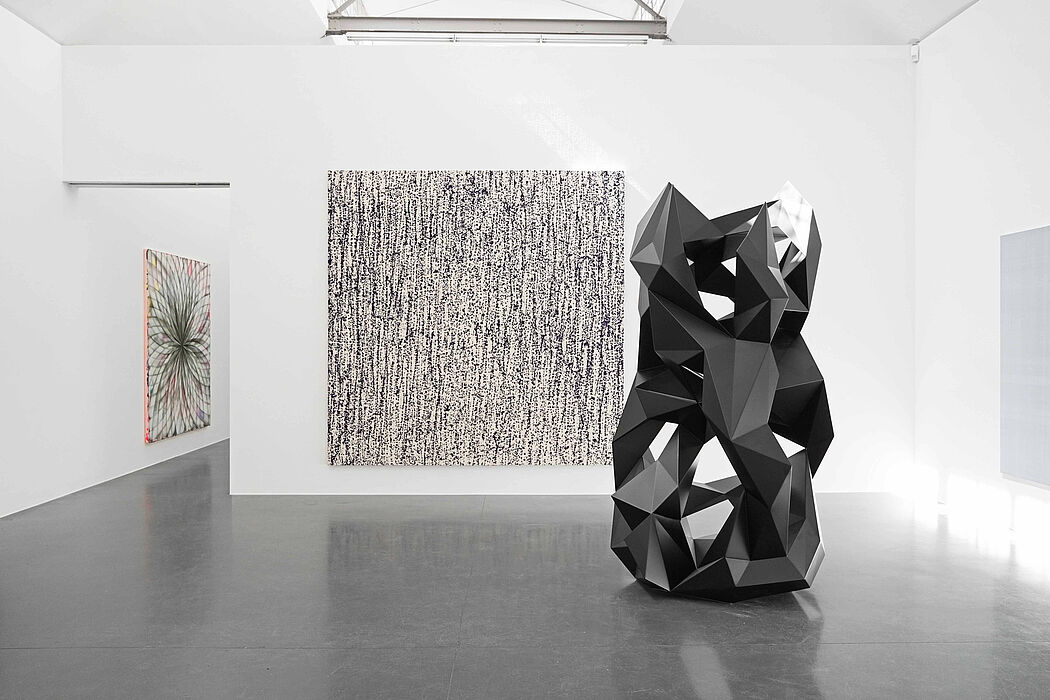 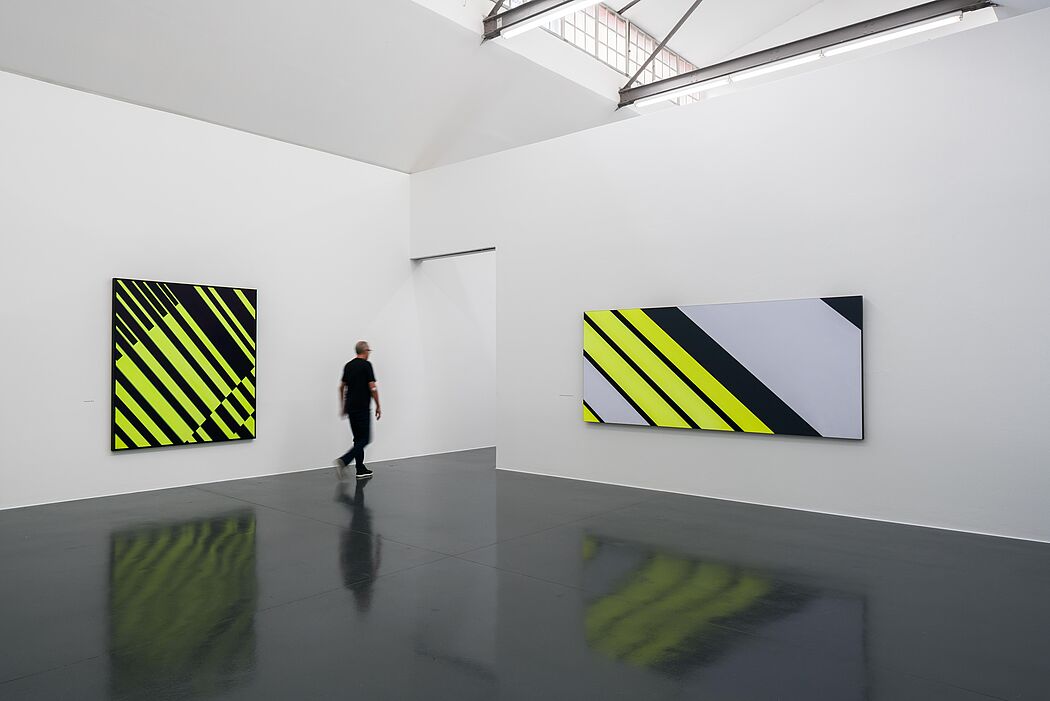 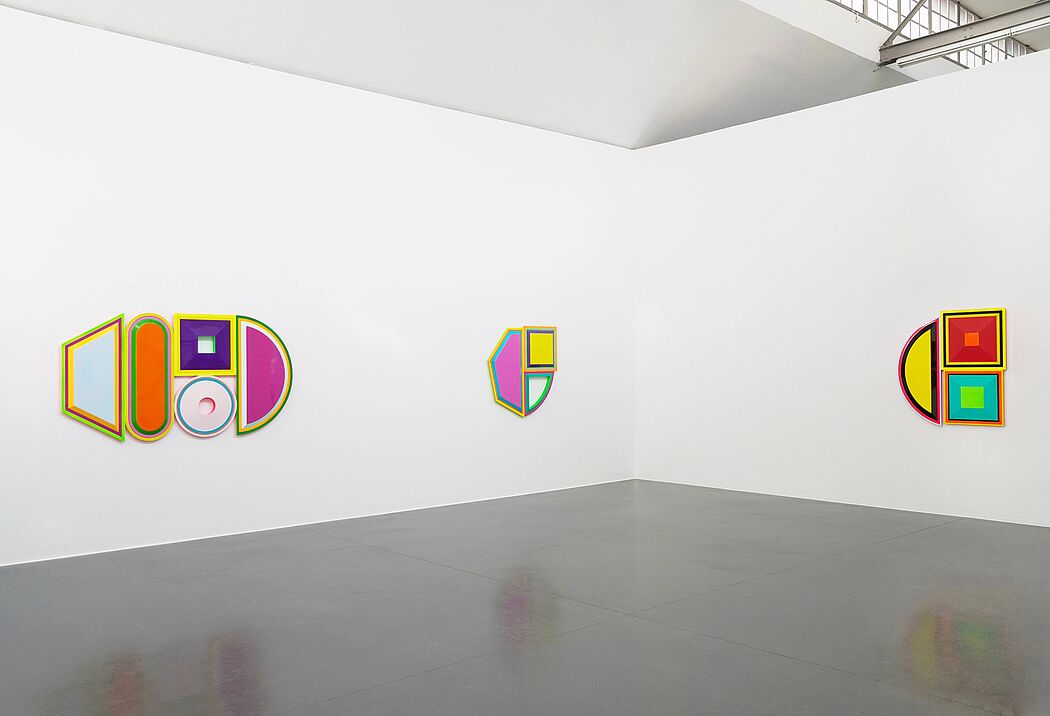 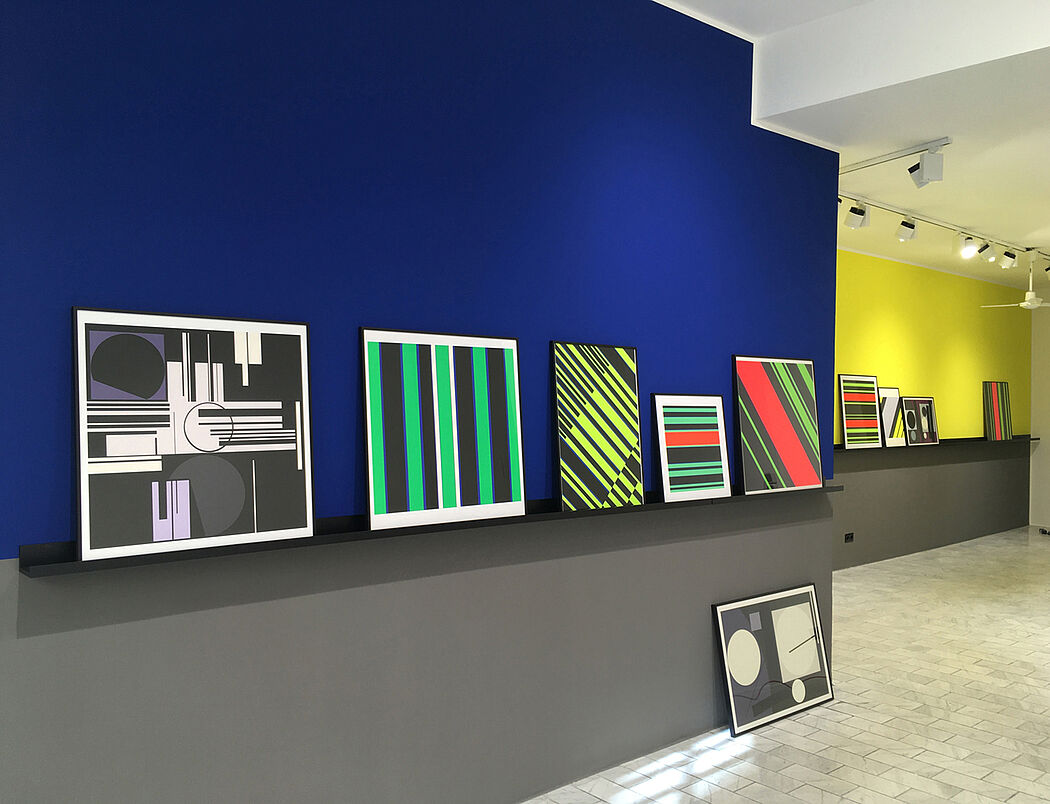 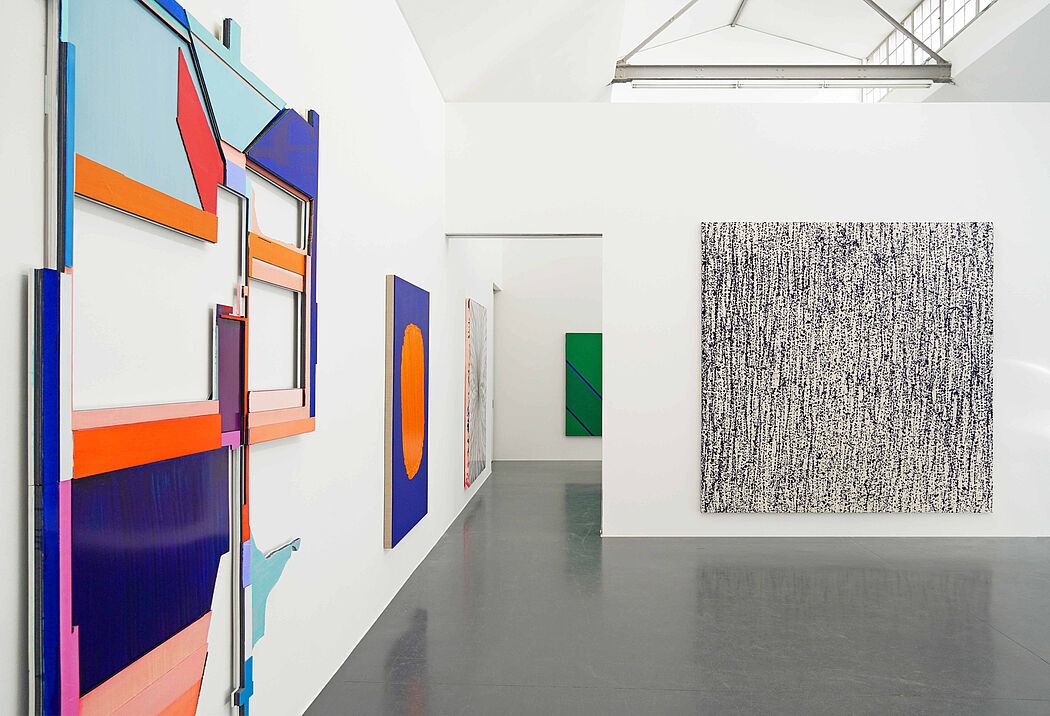 Walter Storms Gallery is a leading international art gallery, known for its representation of renowned ZERO artists who have played a crucial role in the development of art since the post-war period. It was founded in 1977 by Walter Storms and specializes in contemporary, concrete and conceptual art. The gallery works continuously with members of the ZERO group, important representatives of the European avant-garde, Biennale and documenta participants, and likewise promotes young talent. In addition, it operates its own publishing house, which publishes catalogs and books to accompany exhibitions in close cooperation with the artists. A special focus of the gallery's activities is the administration of art estates: the gallery owns the estate of Günter Fruhtrunk (1923-1982) and administers the estate of the widow of Raimund Girke (1930-2002).

Today, Walter Storms Galerie maintains three locations in Munich, two of which are located in the Kunstareal:

At Amalienstrasse 22, the print work of Günter Fruhtrunk, one of the most important representatives of German, constructivist-concrete post-war art, is on display. Günter Fruhtrunk (1923-1982) was a German painter and graphic artist and one of the most influential geometric-abstract artists of the 20th century, whose work can be classified as Op Art. Fruhtrunk was part of the so-called Concrete Art, known for its strong focus on abstraction. He created a dynamic formal language with vector-like diagonal lines whose alternating colors are arranged rhythmically, transforming the basic idea of Constructivism into a colorful imagery.

The gallery in Schellingstraße has a barrier-free access at the main entrance via a ramp.

Underground (U-Bahn)
U3 | U6: Stop Universität