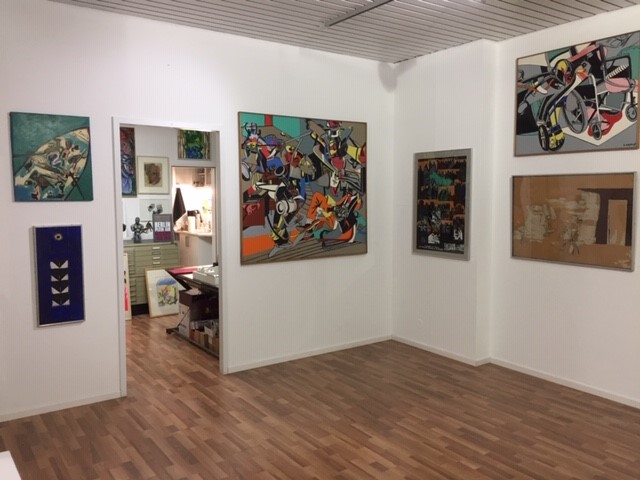 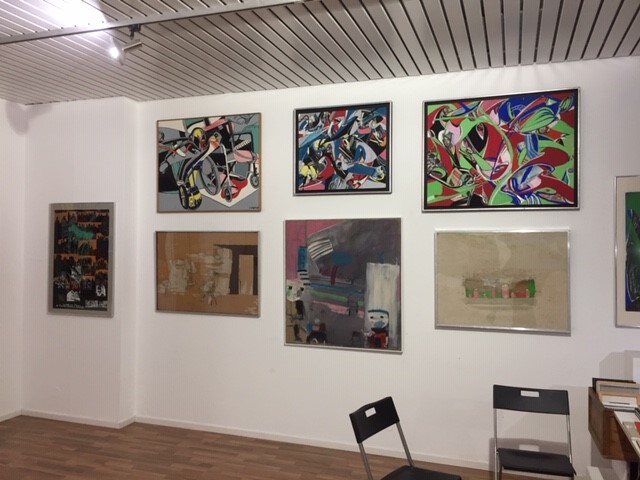 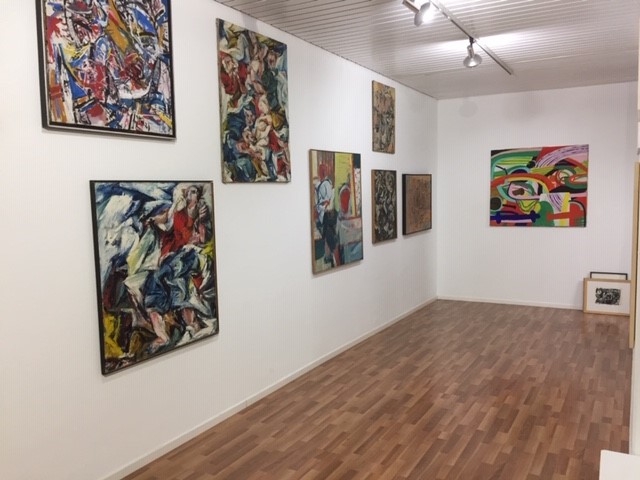 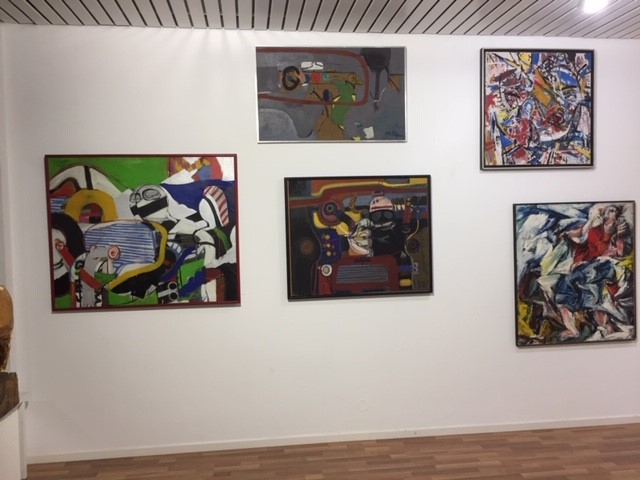 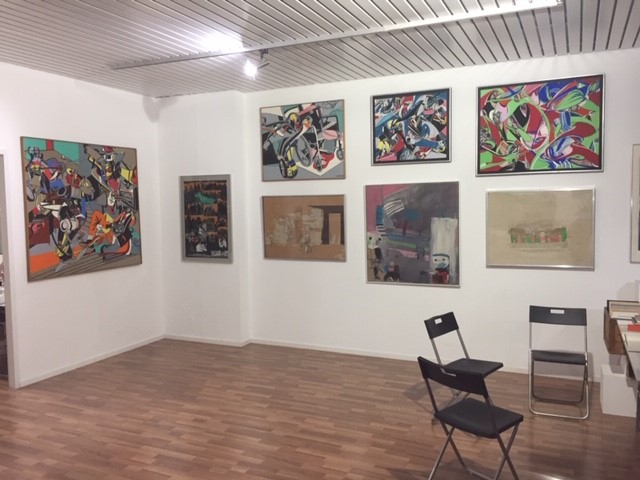 The gallery was founded on 7. 7. 1977 as an alternative gallery. Co-initiator H.M. Adloff left after one year. From 1980 it had its present name.
In the beginning it was rather an event address for readings, performances, video films, installations and concerts, but over the decades it developed into a pure exhibition gallery.
At the time of the gallery's founding, the artists of the groups SPUR and KOLLEKTIV HERZOGSTRASSE were part of a 'new expressionist' awakening in the visual arts, primarily in painting.

Since BLAUER REITER are artist groups in Munich , so to speak traditional, creative cells of contemporary art.
Programmatically the gallery sees itself, on this range.
In addition, there are autodidacts and spontaneous, such as Herbert Biller, Heinz Braun and Noky, as well as originals, such as Wieland Rehm or Swiss-Maroccaine.

U3 | U6: Stop Universität or Odeonsplatz