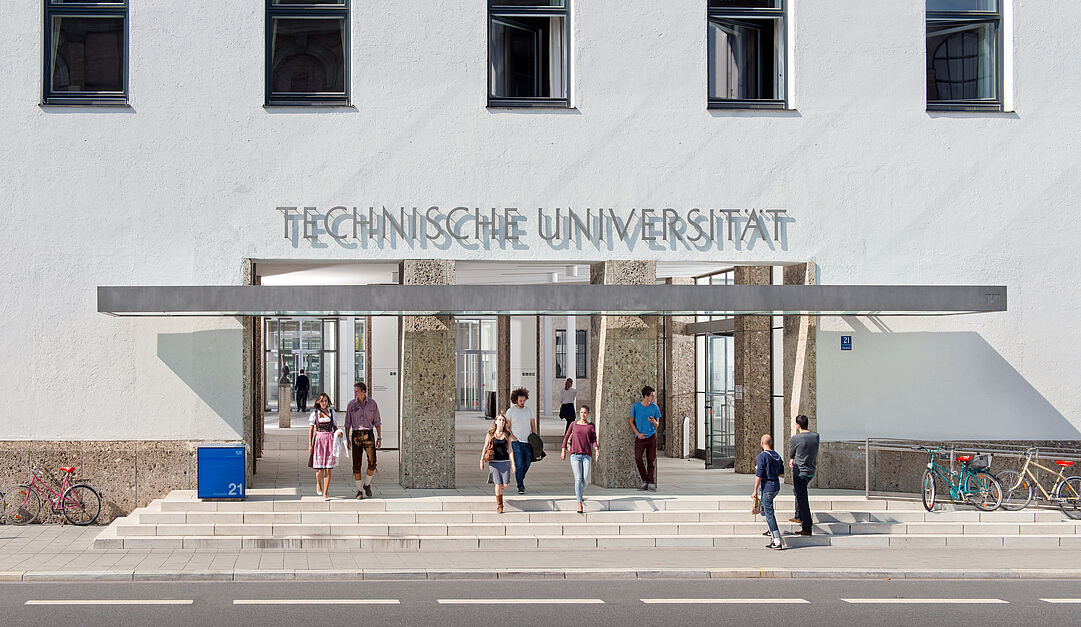 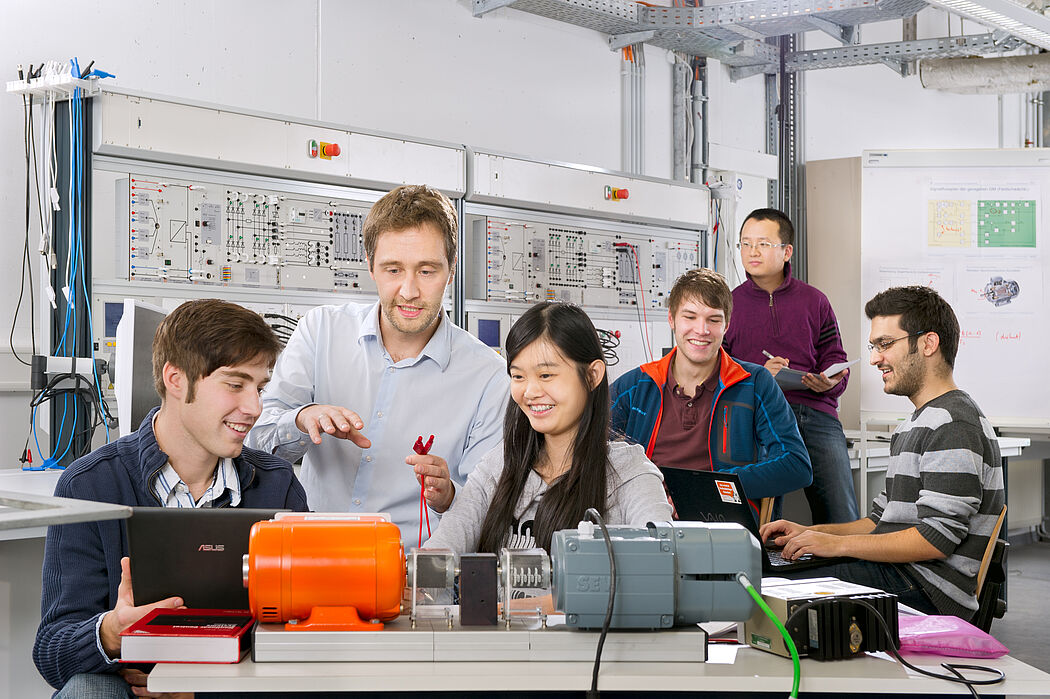 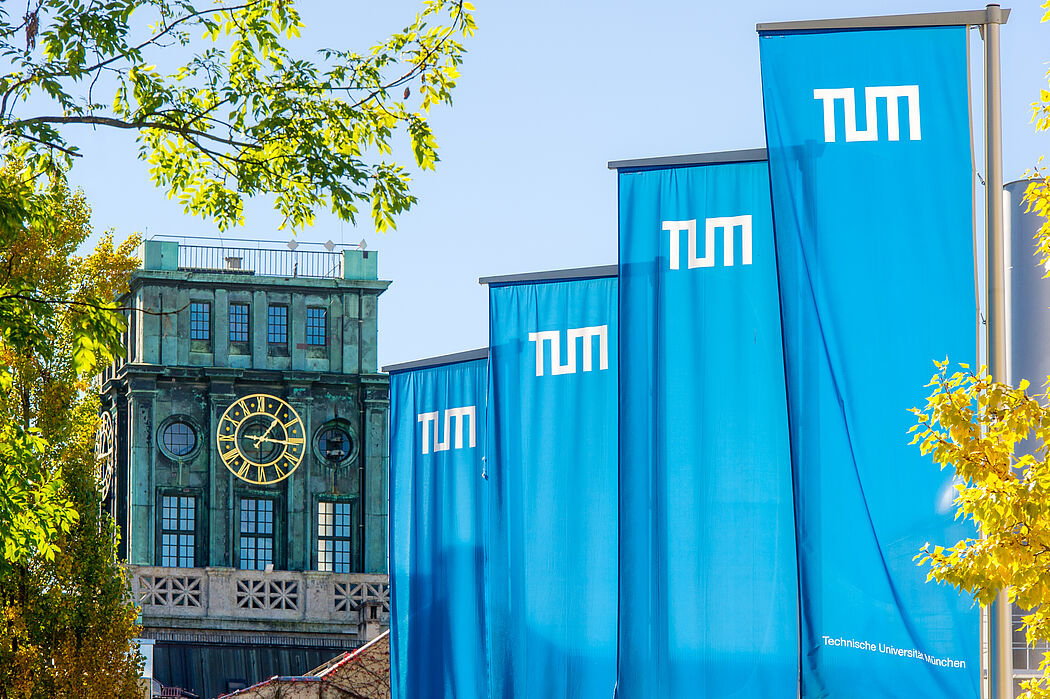 The Technical University of Munich (TUM) is one of Europe’s leading research universities. Its unparalleled range of disciplines covers engineering and natural sciences, life sciences and medicine, management and social sciences – a combination found nowhere else in Germany.

Interdisciplinary solutions to future challenges
TUM draws on this unique breadth in fostering an interdisciplinary approach to research and teaching. One example is the MUTE electric car, which TUM unveiled at the International Motor Show (IAA) in 2011. Researchers and students from 20 chairs across different departments developed and built the vehicle in conjunction with numerous industry partners. This project showcases the kind of interdisciplinary collaboration required to solve the major challenges facing society.

Excellence in research
TUM has an excellent track record in research, both in basic science and in application-oriented technologies. It is one of Germany's top-ranked universities and places among the top five technical universities in Europe. Consistently strong results in international university rankings, awards at the EU level, and statistics on third-party research funding all substantiate TUM’s success.

Promoting talent diversity
TUM focuses on promoting the diversity of individual talents on all levels, from first-semester students to world-renowned scientists. Its outstanding course offering is strongly oriented toward research and, at the same time, tightly coupled to practical experience. TUM gives its students room to live out their passion for science: Students work on developments such as space elevators, robots, and gas turbines in autonomous research groups that carry on for generations.

In Europe, only Cambridge and Oxford surpass TUM when it comes to producing high-quality graduates – according to the 2015 “Global Employability University Ranking.” This outstanding performance is partly attributable to individual support measures including mentoring and career advice.

Awakening the entrepreneurial spirit
Ever since 1870, when Carl von Linde invented his refrigeration machine at TUM and founded the company that went on to become Linde AG, technology transfer has been one of TUM’s central aims. TUM cultivates intensive exchanges with a number of companies oriented toward common interests – through a wide variety of cooperation programs, targeted research projects, and jointly run laboratories.

Furthermore, the university inspires and empowers its students and researchers to think and act entrepreneurially. It also systematically supports patent applications and spin-offs. Since 1990, TUM has been the launch pad for around 700 companies.

A global university
TUM is an international university with a high proportion of foreign students and researchers as well as more than 150 partner universities around the globe. With the founding of TUM Asia in 2012 in Singapore, it became the first German university to establish an overseas campus. TUM also has offices in Brussels, Cairo, Mumbai, Beijing, San Francisco, and São Paulo. By 2020, most of its Master’s programs will be conducted in English – today's international language of science.

Driving the advance of science in Germany
TUM is an entrepreneurial university. Instead of relying solely on the German state, it takes responsibility for its own success, confronts international competition, and develops new ideas in the area of science management. TUM has been driving reforms in Germany's science system for the past 20 years. For instance, its tenure track system, unique in Germany, offers young professors who meet the highest performance standards a clear path to attractive career prospects. Other examples include the establishment of the University Foundation and the TUM School of Education – the first department in Germany dedicated to teacher training as well as education research, a field of vital importance for society.

Recipient of top awards
TUM was awarded the title of “University of Excellence” in 2006 and 2012 in recognition of its innovative, dynamic culture. Far from resting on its laurels, though, TUM remains entreprenturial – constantly striving to reach new heights.

The building is barrier-free accessible via a ramp.

The building has lifts.

Barrier-free toilets are located on the first floor.